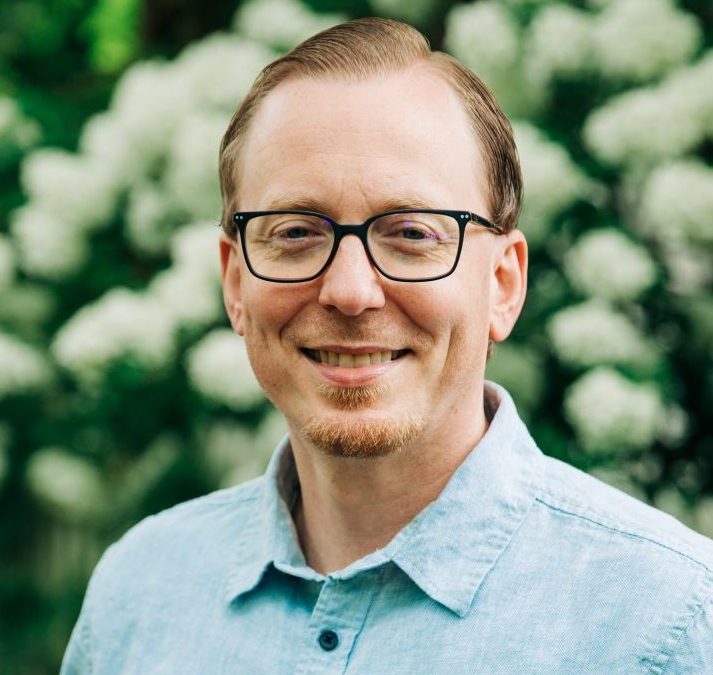 St. Ambrose Episcopal Church welcomes Rev. Ryan Parker. He will be with us for his “Ordination Engagement Experience” from July 28 through the end of 2021.

The Rev. Ryan Parker (ordained elder, The United Methodist Church, 2013) joins us from The Episcopal Church of the Nativity (Raleigh) as part of his discernment for Holy Orders (priesthood) in The Episcopal Church. Ryan will be worshipping and ministering among us through the end of 2021.

After graduating seminary Ryan completed his first Clinical Pastoral Education (CPE) Residency (UNC-Rex, 2010-2012) while leading two rural United Methodist parishes in Northampton County, NC. In May 2012, Ryan transitioned to the Durham VA Health Care System where he completed a second residency in CPE (2012-2013), and the training process to become an ACPE Certified Educator (2013-2018), formerly known as a “CPE Supervisor.”

In November 2015, Ryan was hired full-time at the Durham VA, where he serves as an outpatient board-certified Chaplain caring for Veterans dealing with grief, suicidality, moral injury, and trauma. Ryan also supervises Chaplain Trainees serving in these clinical contexts. After several years of ministry to Veterans in traditionally marginalized populations, Ryan began discerning that an alternative community of faith would better support his calling and ministry.

In November 2019, Ryan and his family began worshipping at Church of the Nativity. After a year and a half of participating and leading in worship in the Episcopal tradition, Ryan has increasingly experienced The Episcopal Church as a place to call home. He is hopeful that his time at St. Ambrose will further clarify and strengthen his sense of call to the priesthood.

Ryan and his family live in Durham. Ryan is married to Keri, a physical therapist who works in Raleigh, and together they have two daughters ages 4 and 7 ½. In his free time Ryan enjoys comic books, the Marvel and Star Wars cinematic universes, and musical theater.