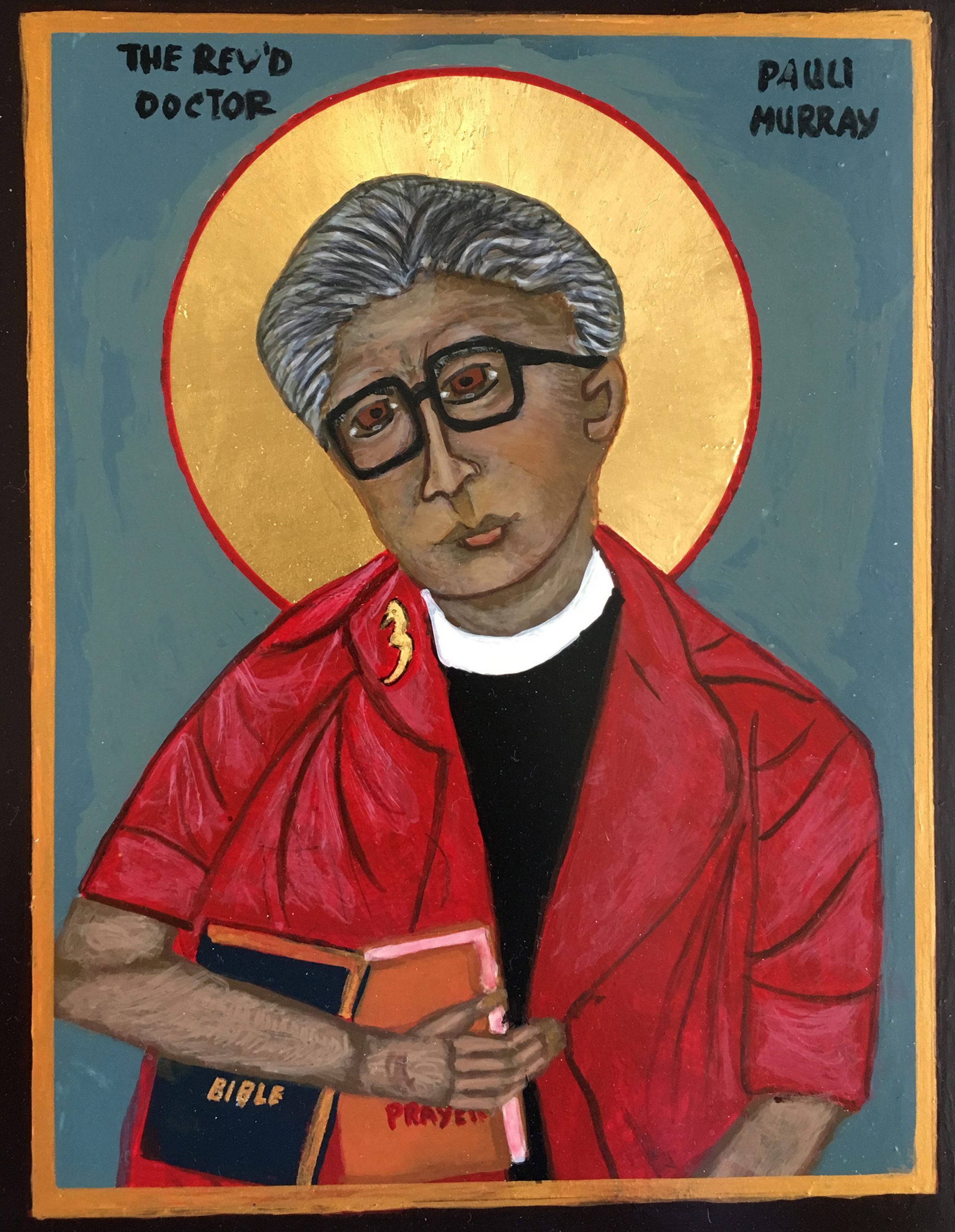 Information on the Iconographer

Fr. David Holland (1946-2020) retired following 40 years in parochial ministry, the last 20-year as Vicar and then Rector of the Episcopal Church of the Annunciation, Lewisville, Texas.   For the past 25 years he has been writing or painting Icons in what his teacher, Master Iconographer Mr. Philip Zimmerman refers to as the Byzantine-American Tradition.  A graduate of the Missouri State University and the General Theological Seminary, NYC his ministry has primarily been in the Dioceses of Dallas, Texas and Nebraska. He relocated to Raleigh in 2017 where he was engaged in the ministry of teaching Icon Writing Workshops in various congregations, exhibiting and selling his Icons at various Diocesan Conventions and taking on Commissions for Congregations and Individuals.

One of the results of living in the Raleigh has been discovering the variety of Southern Saints including Deaconess Anna E. B. Alexander and Fr. Anson P, Dodge of Georgia, Bishop H. B. Delany, Mtr. Pauli Murray and Professor Anna J. Cooper of North Carolina, and Fr. Alexander Crummell of Virginia to mention just a few.  Realizing how few of these Saints are depicted on Icons he introduced a Series of Icons he has Entitled, “Black Saints Matter.”

Fr. Holland was a friend of the Rev. Jemonde Taylor when both served in the Diocese of Dallas. He gifted these icons to Saint Ambrose’s in honor of our 150-year Anniversary.

Happy Black History Month! This month Saint Ambrose would like to take a look back at Black Saints.

Check out the links below! 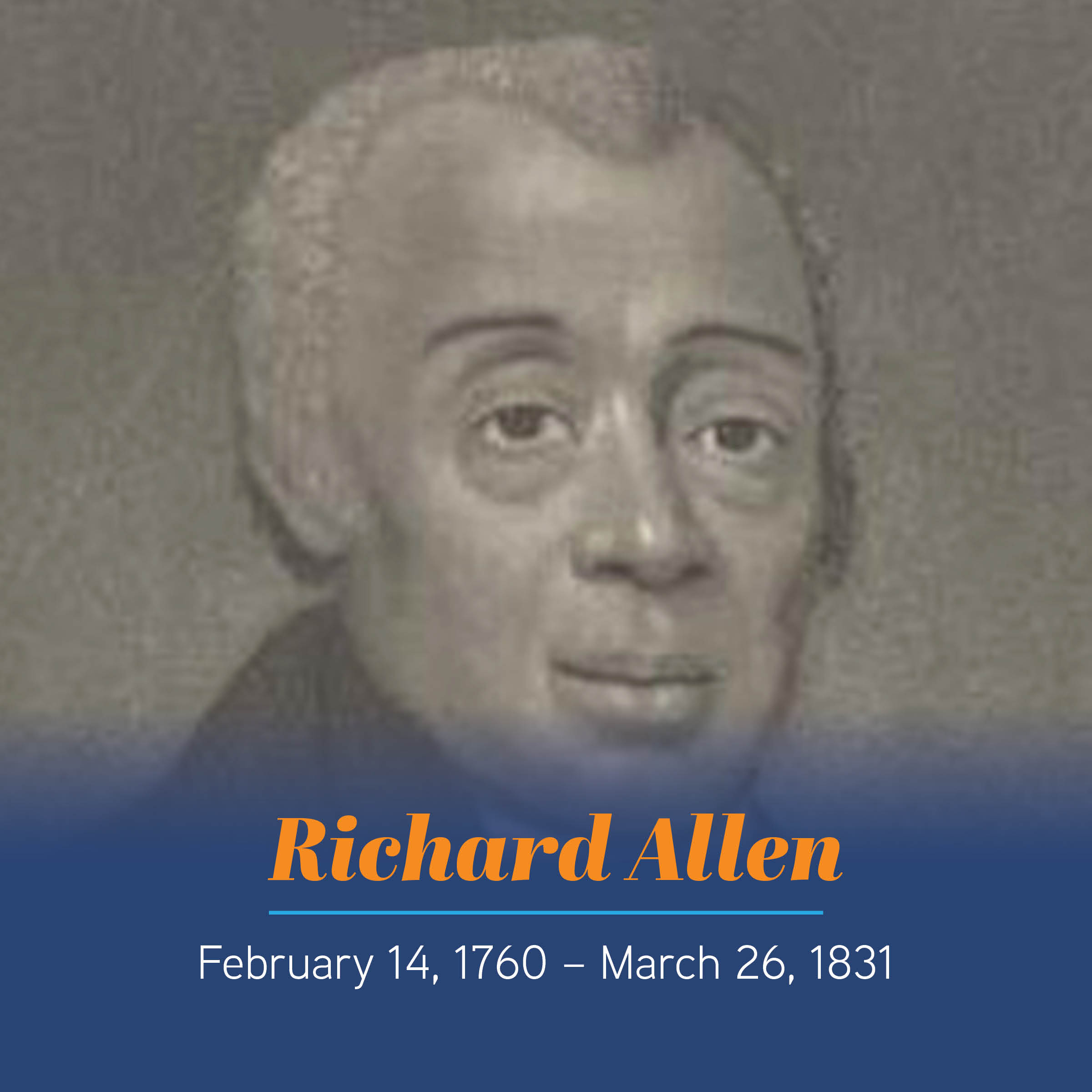 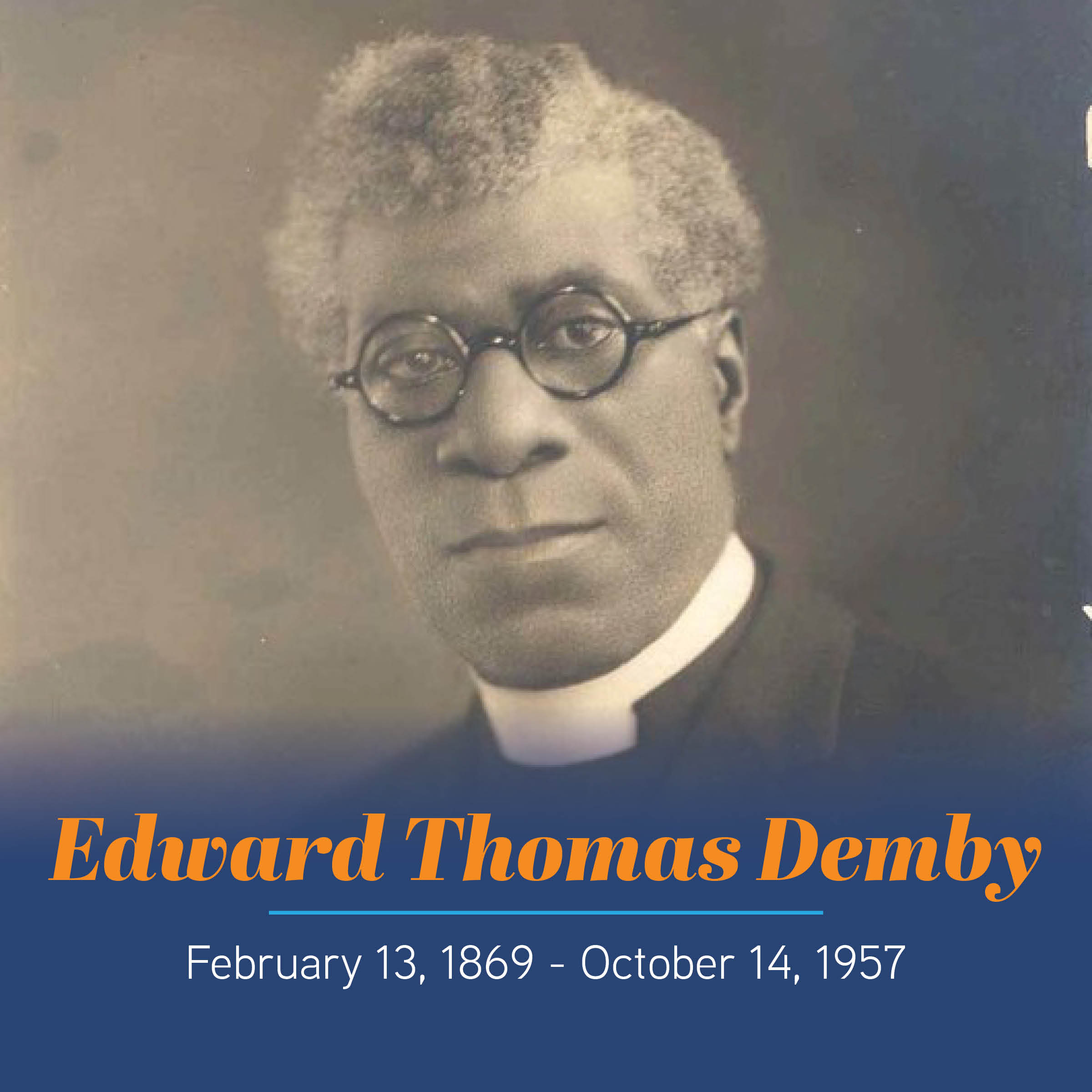 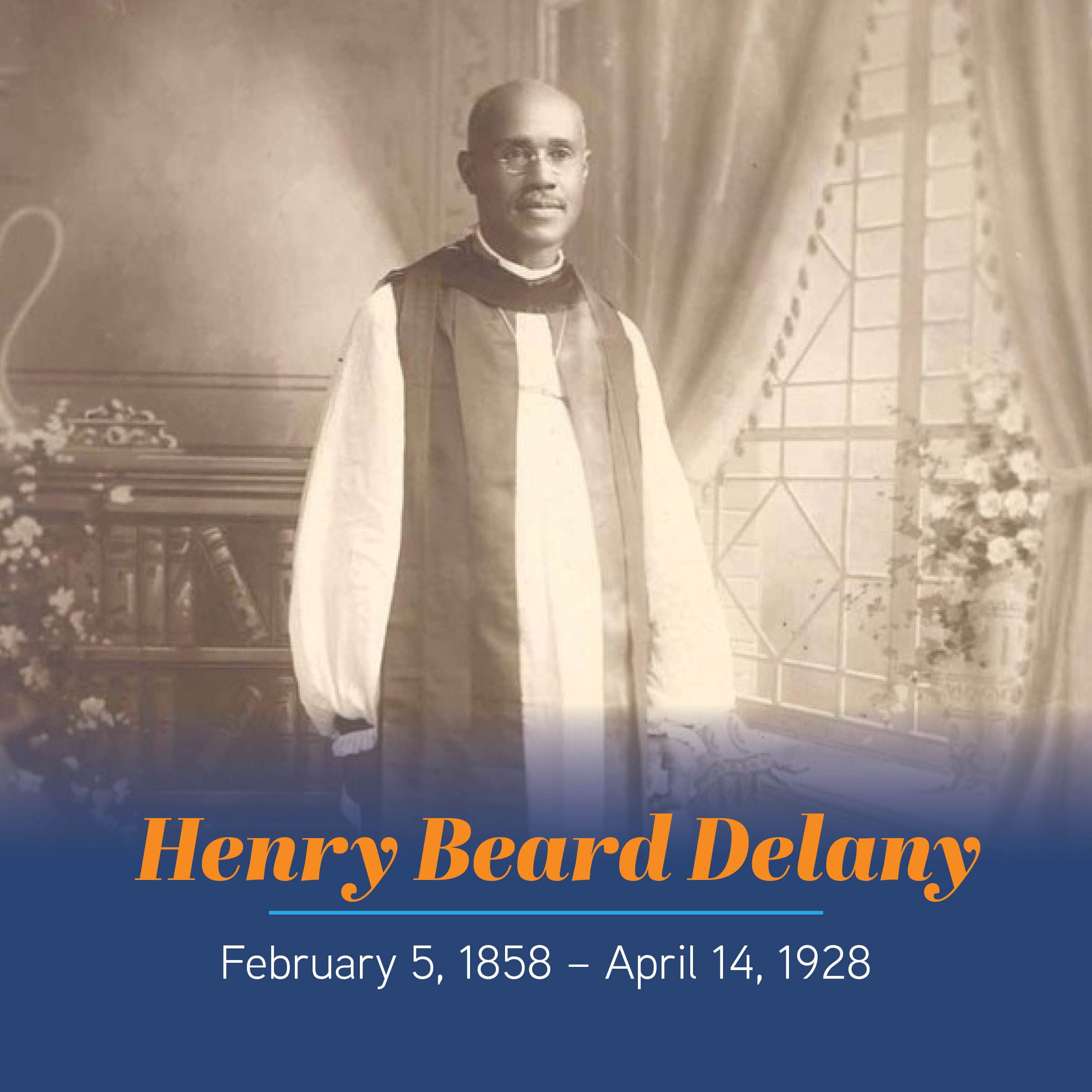 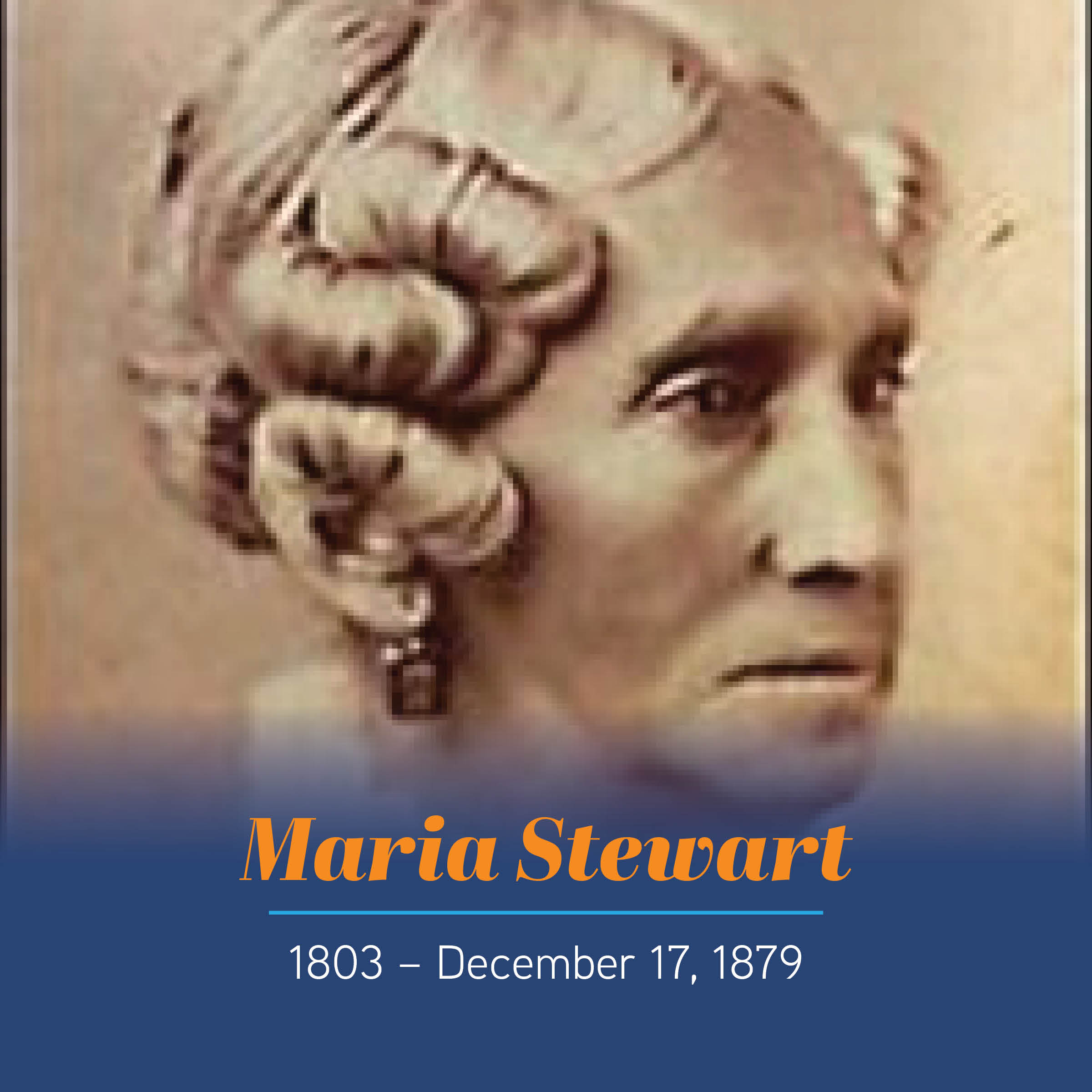 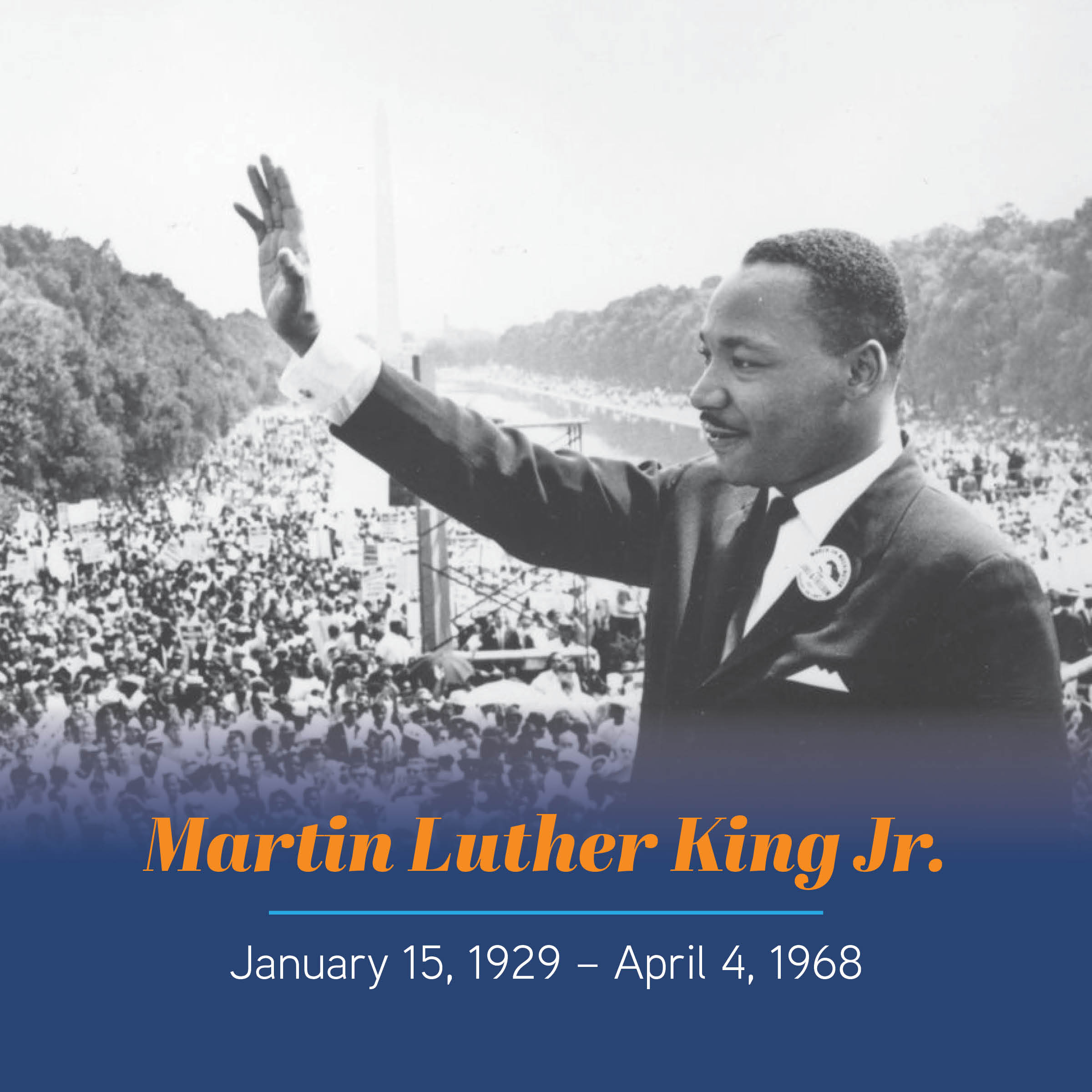 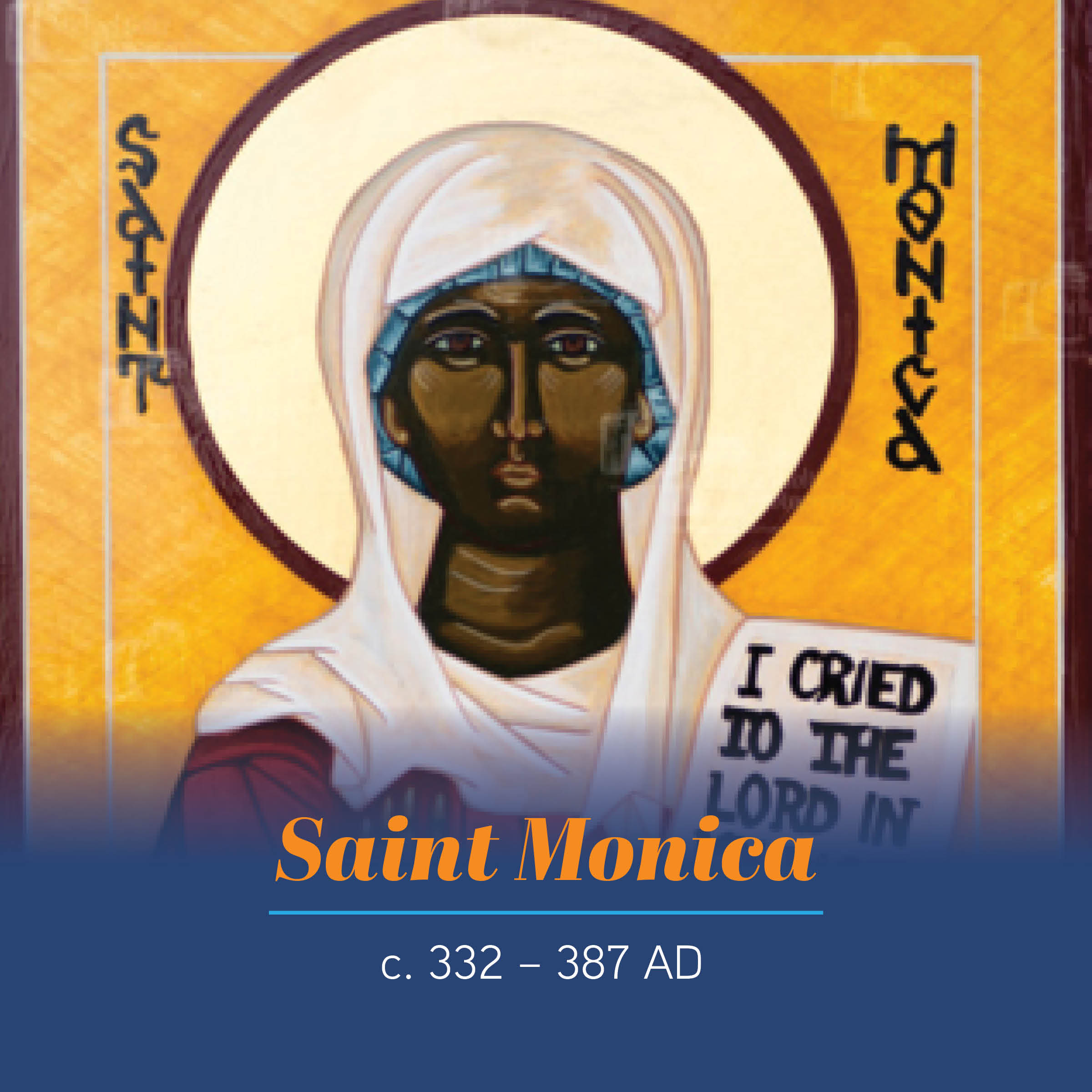 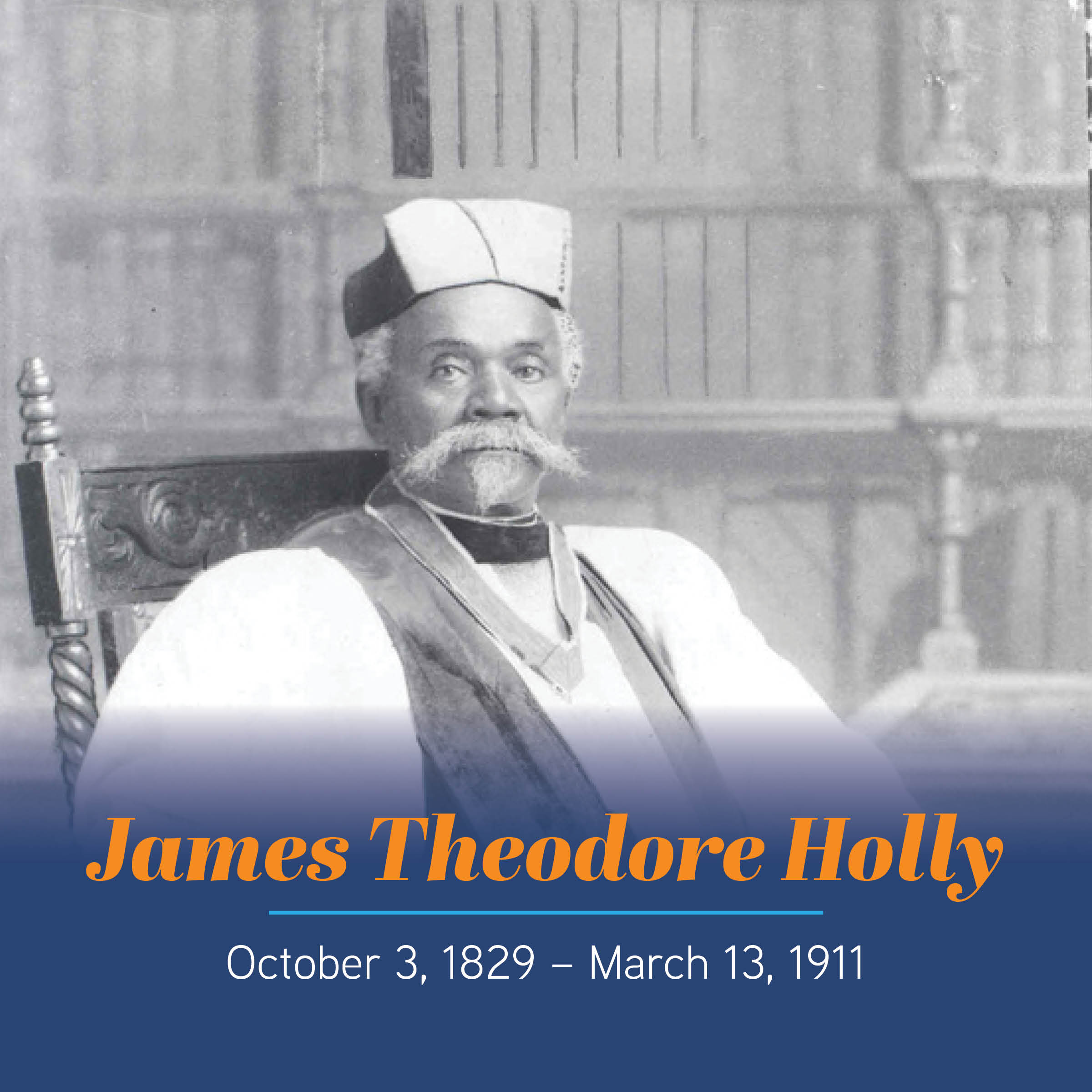 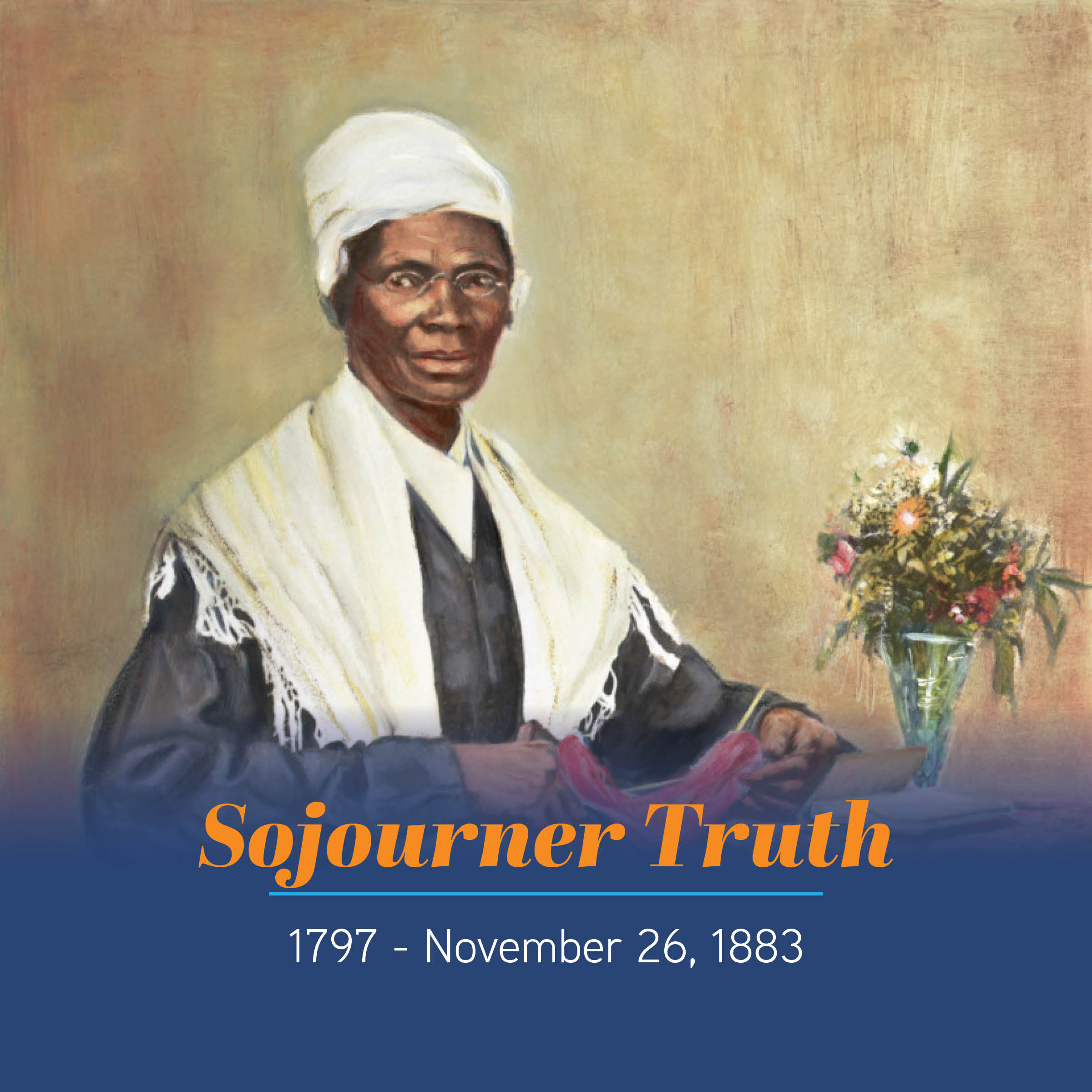 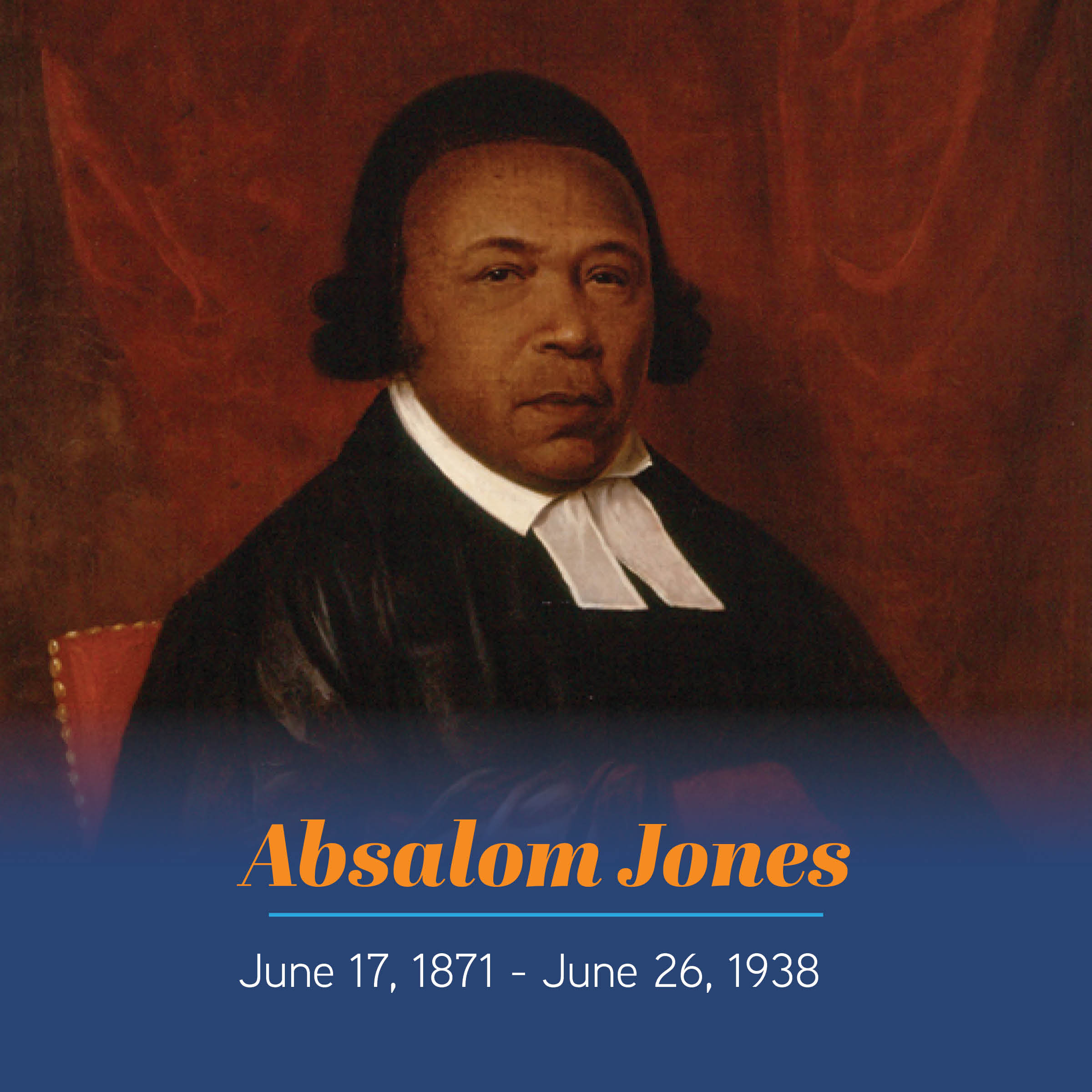 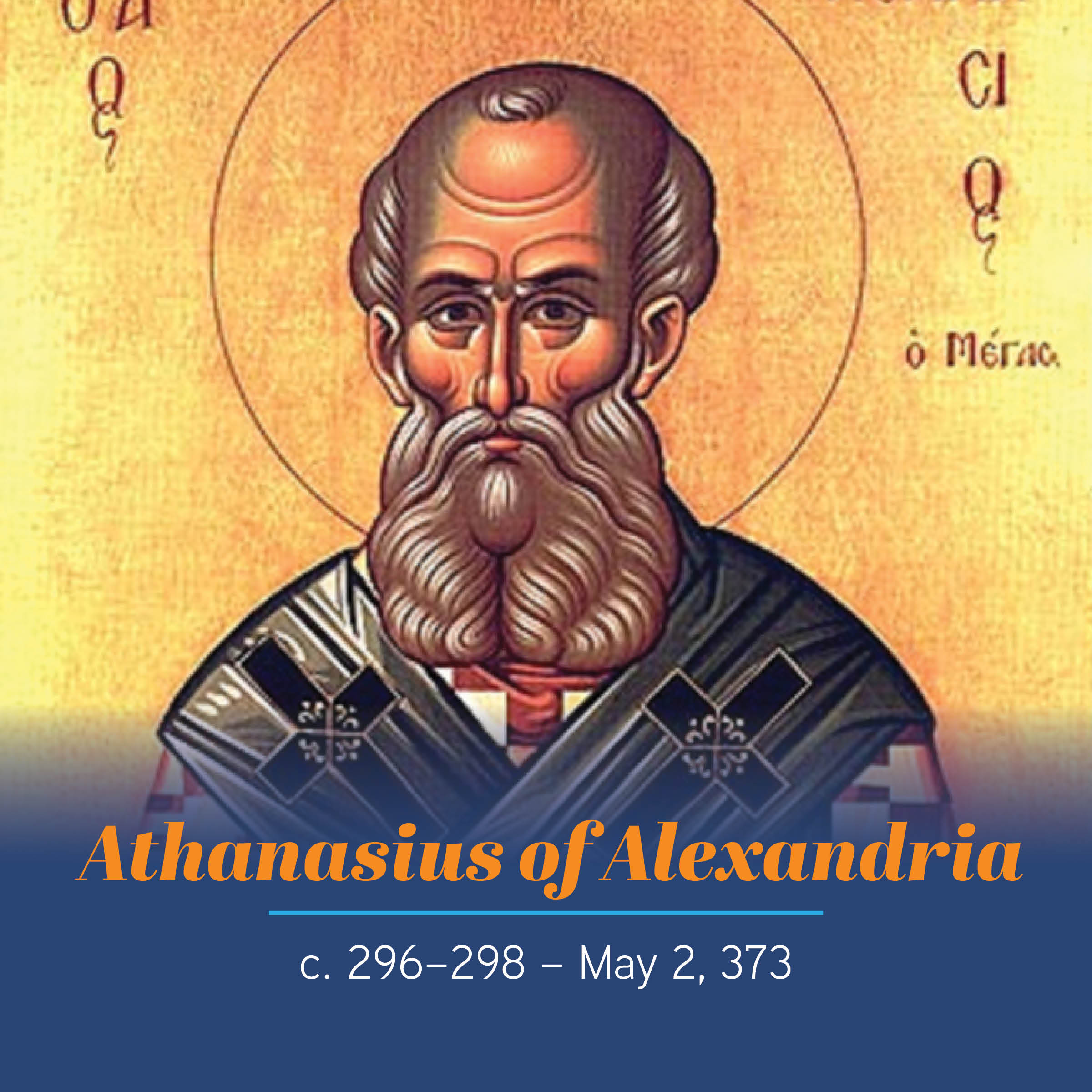 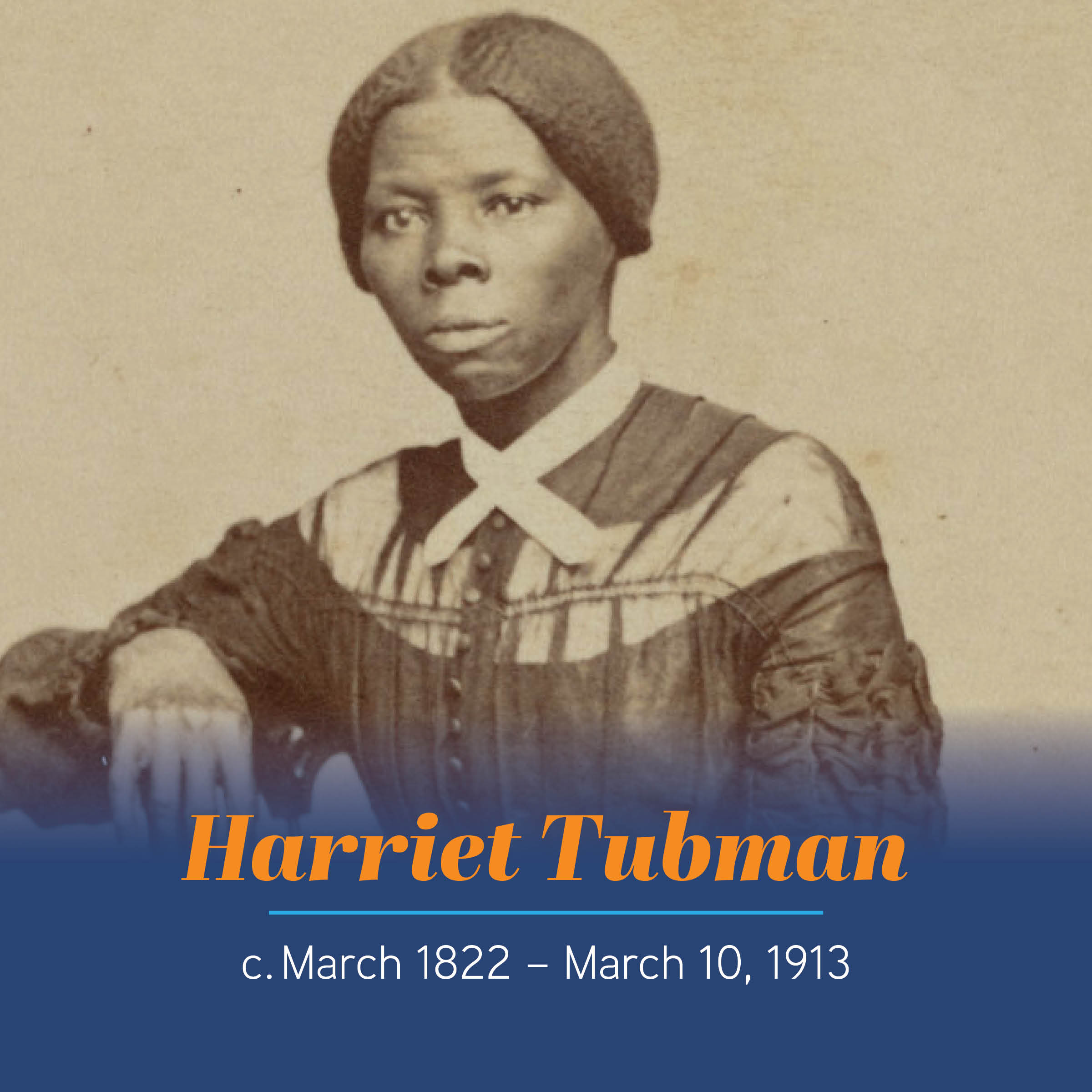 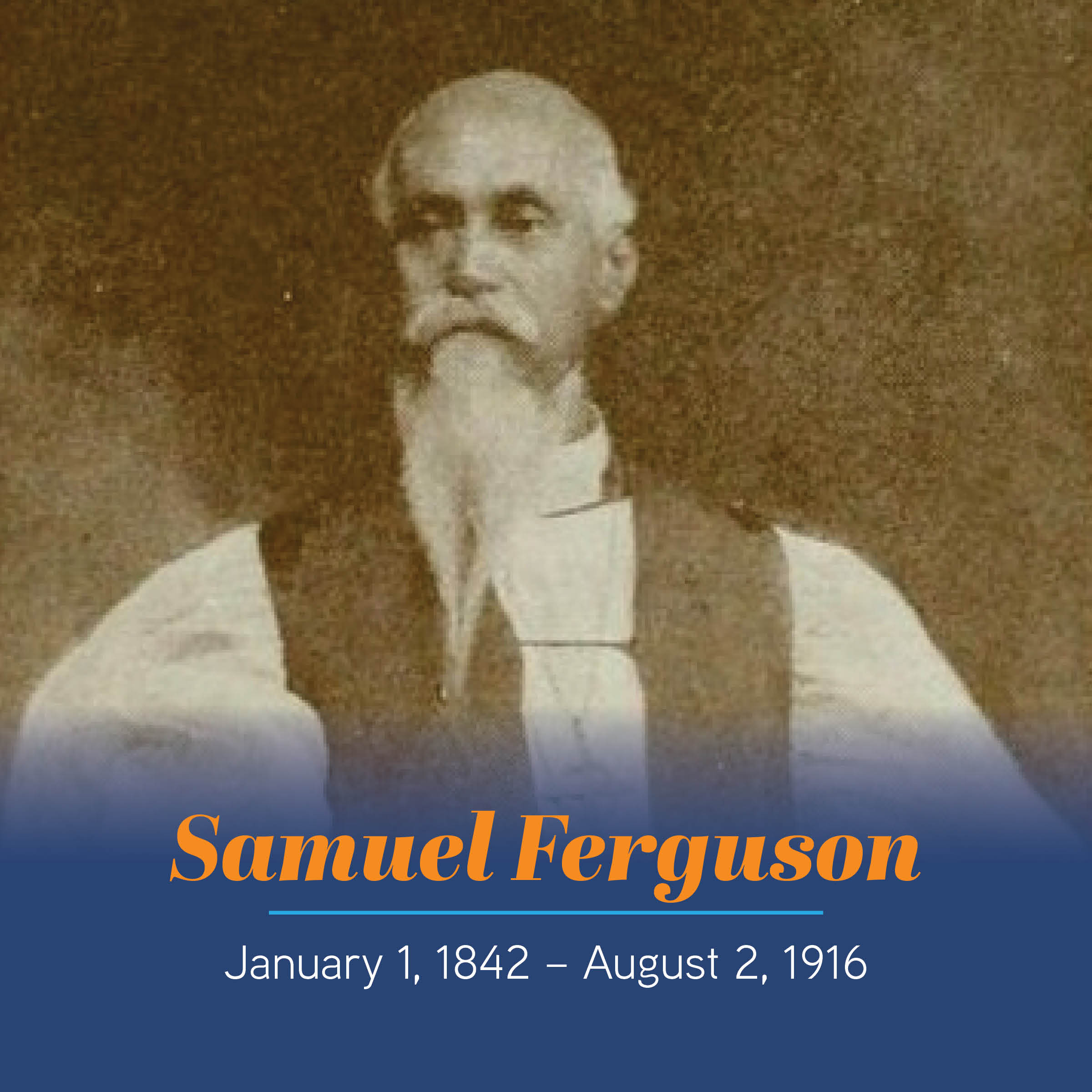 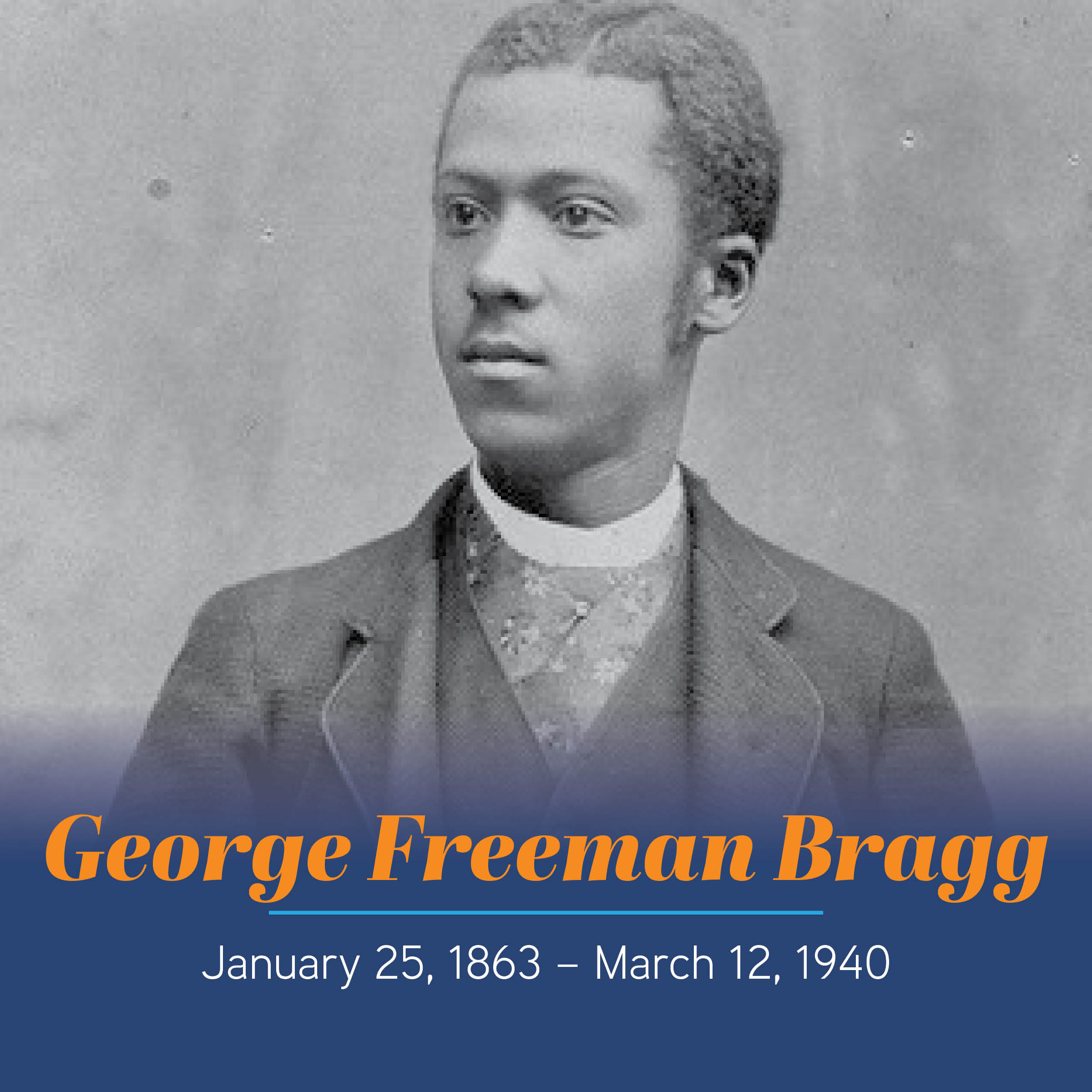 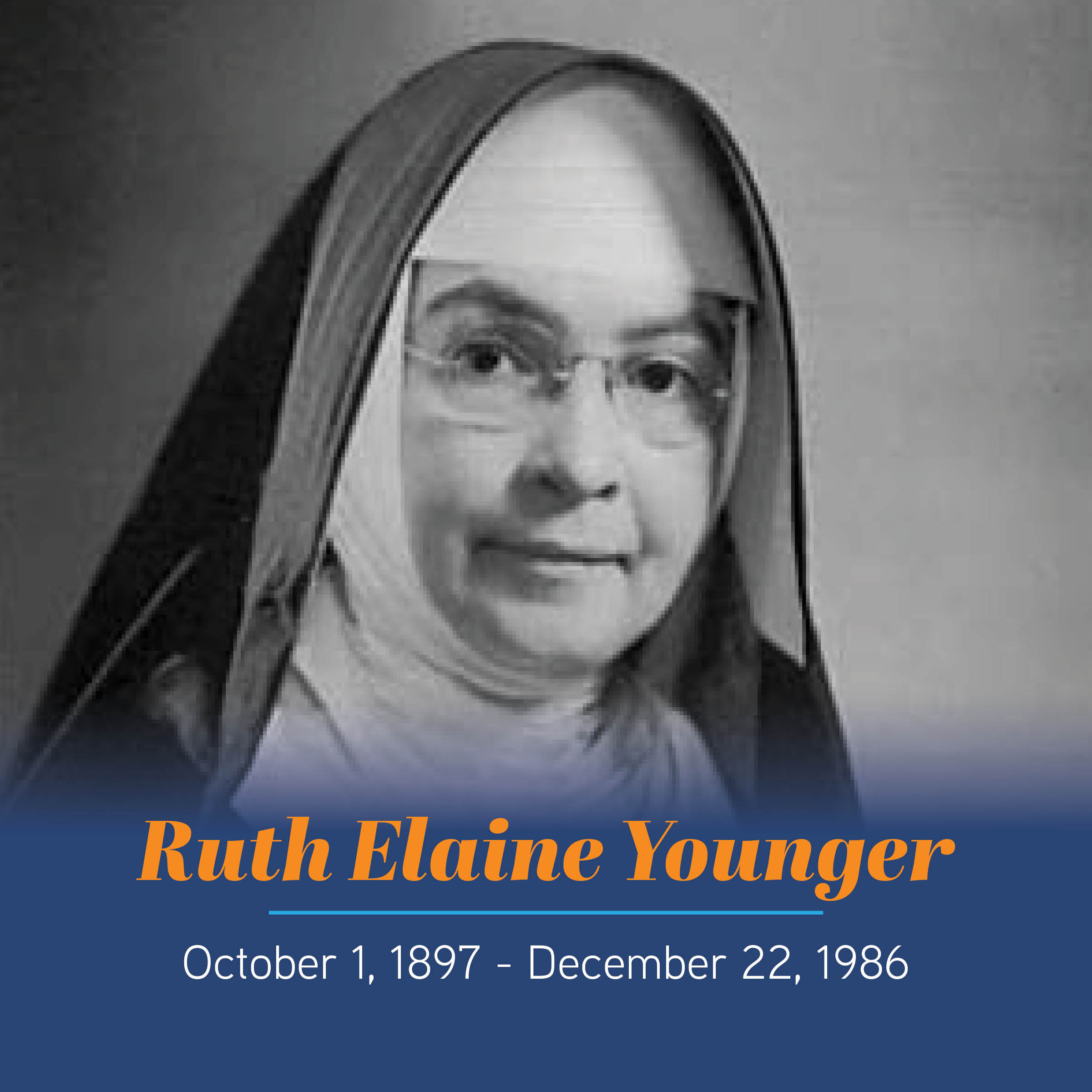 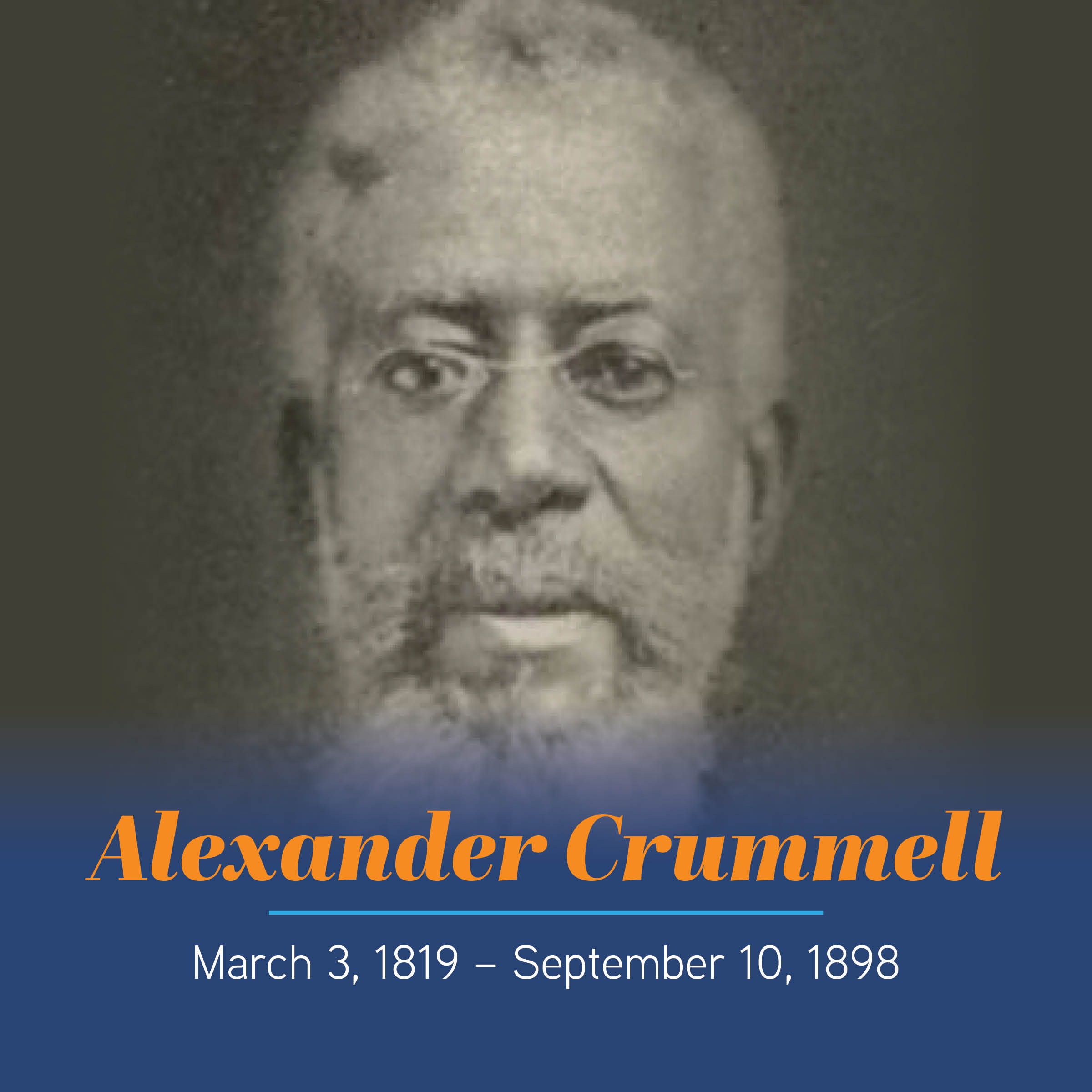 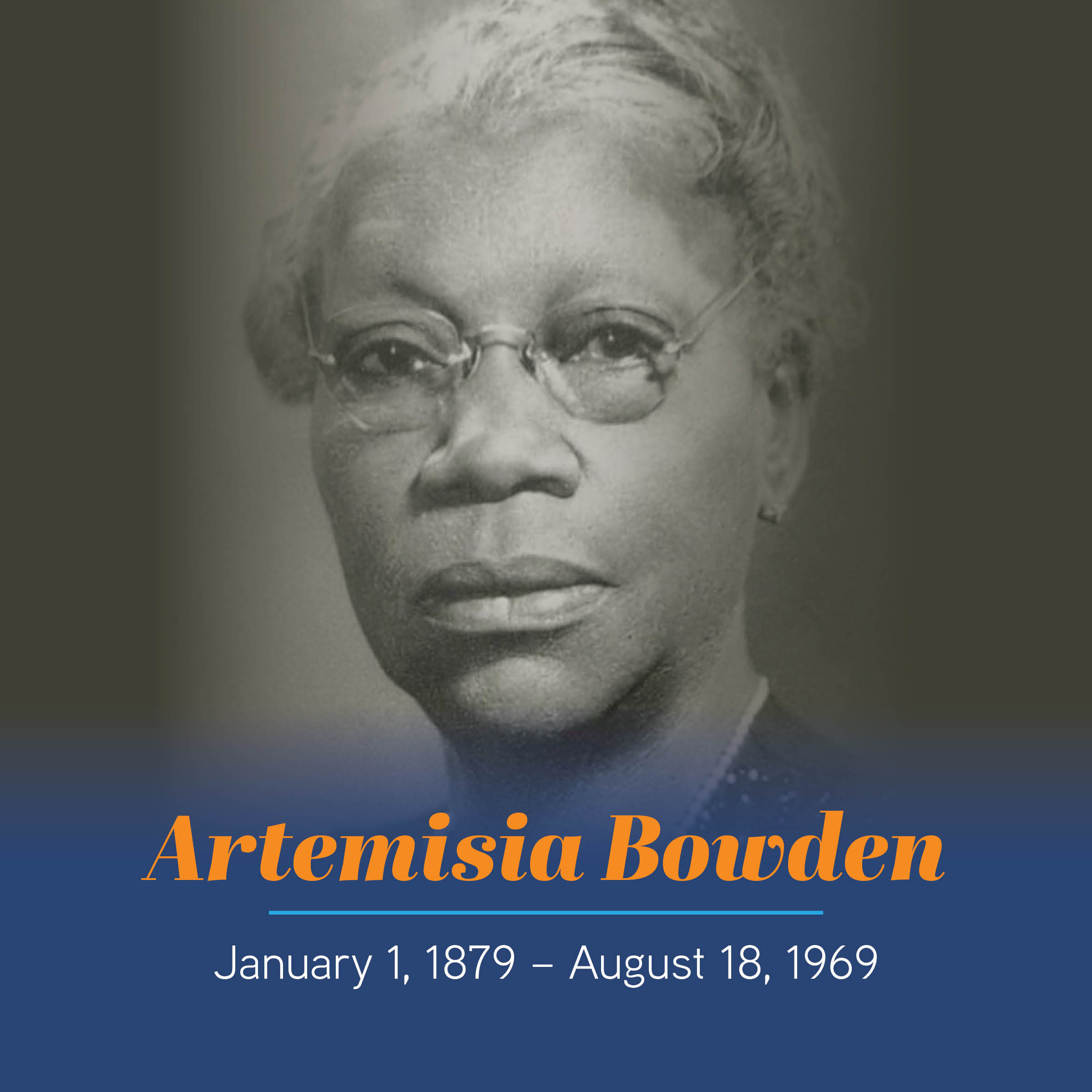 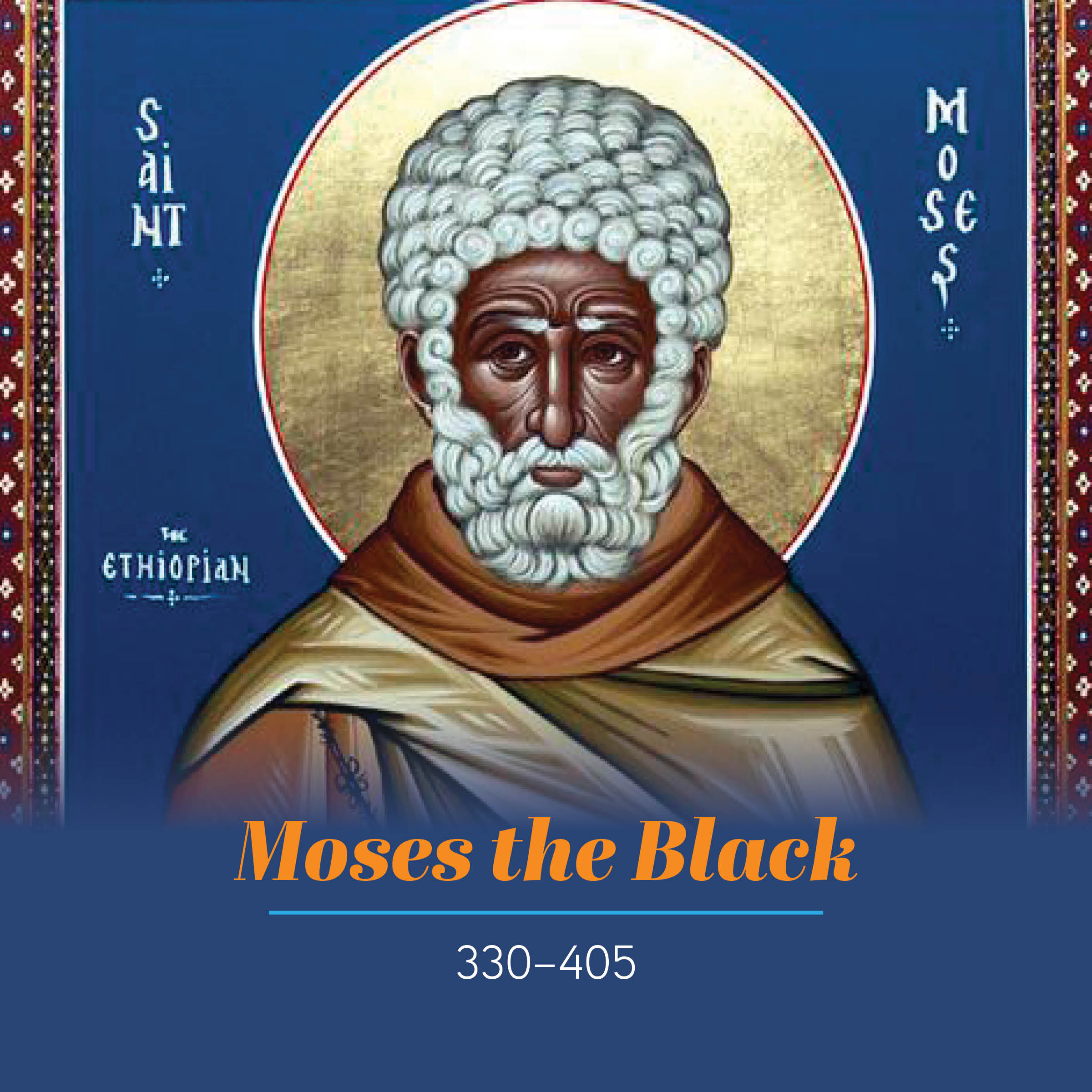 Ready to discover your new church home in the Triangle?

Join us in worship