One Church, One School

One Church, One School (OCOS) is a partnership between Saint Ambrose Church and Fuller Elementary School to support efforts in achieving excellence in education. 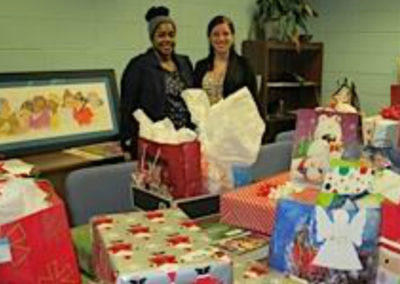 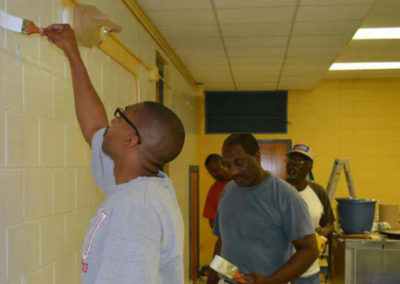 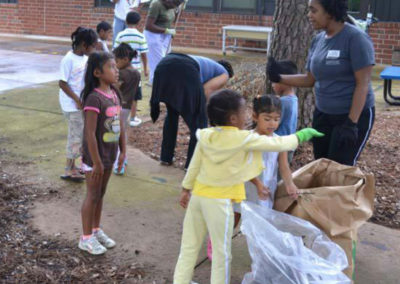 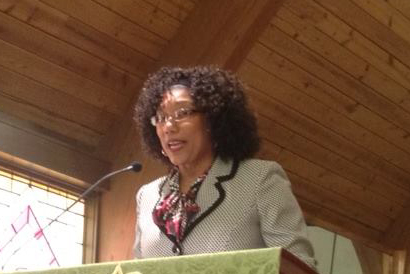 If you want to make a powerful difference, volunteer to read to a student. Many of our students have difficulty comprehending and reading.

The goal of One Church, One School (OCOS) is to build bridges between various members of the community and Saint Ambrose. This initiative is simply about “Being” the Church to our neighbors.

According to Public Schools and Religious Communities, a First Amendment Guide published by the First Amendment Center, schools and religious institutions may have different missions, but they share many of the same civic and moral values. Both are located in most neighborhoods. Each is committed within its own role to the wellbeing of children.

One Church, One School (OCOS) began in 2013 as an outreach ministry to our neighborhood school. That year, Saint Ambrose parishioners logged nearly 300 volunteer hours.

We Safeguard Our Children

Ready to discover your new church home in the Triangle?

Join us in worship