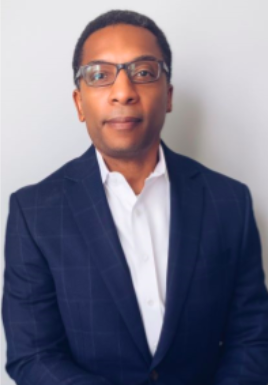 Peter Henderson was raised in Indianapolis, Indiana and is a life-long Episcopalian. Peter is an attorney and has spent his career as a lawyer and compliance officer primarily in the life sciences and medical technology industries.

Peter and his family, Tamika (wife), Destinee (23), Tyler (15), and Luke (12) moved to Raleigh in 2010 and joined St. Ambrose in 2012. Peter has had the pleasure of serving on the Vestry, and has been a member of the One Church, One School, Building and Grounds, St. Ambrose 145th Anniversary, and the Capital Campaign Promotions committees in addition to being a Eucharistic Visitor. Peter has chaired the Policies and Human Resources Ministry and currently chairs the Policies Ministry.

Peter received his Bachelor of Arts from Northwestern University and his Juris Doctor from the Emory University School of Law.

Kevin Brockenbrough was born in Philadelphia, Pennsylvania and moved to North Carolina wherein he began attending high school. Kevin is an attorney, licensed in the state of North Carolina, with a concentration in business and contract law. 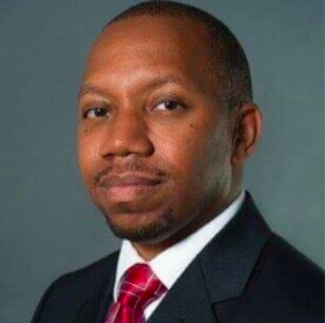 Carl M Harper was born in Trelawny Jamaica. He immigrated as a child to United States with his adoptive parents, Cleveland and Neril Harper. He spent the remainder of his childhood and early adulthood in Washington DC attending Duke Ellington School for the Arts and the University of DC. After 4 years in the Army, he returned to DC to train as an electrician in Local 26 of the IBEW, working with the company Dyna Electric, inc. for 20 years. He relocated to Garner NC after his marriage to Patricia Tatem in 2005. In 2005, he co-founded with his wife and remains President of TH Electrical Services, Inc.

After being confirmed by Bishop Michael Curry in 2010, he became a member of St. Ambrose Episcopal Church. He as been very active in the Church and community. He has served as past President and current Treasurer of the St Ambrose Laymen.

Environmental Justice One Church One School One Wake